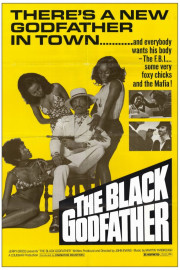 J.J., a rising star in the black crime scene, is in the process of consolidating his power over the neighborhood. One of the only remaining obstacles is the white heroin cartel that is understandably reluctant to abandon such a lucrative market. Tensions rise between the two rivals, and people on both sides get killed. Eventually, the matter is destined to come to an explosive confrontation.